Beethoven berates a busker (Oli Rushen) on the Southbank

Beethoven in Brydges Place looking for a drink

1am: Beethoven growling along Regent Street in a Rickshaw.

Beethoven waits to be received at the Royal Philharmonic Society
Stills from SECOND SELF, BEETHOVEN RESURRECTION 2019-20
This work co-directed with TILLY SHINER is in production now. The lead actor is JERRY KILLICK, director of photography is BILLY TREVIT with BECAN RICKARD-ELLIOT. Key performers in the film include: Melanie Pappenheim, Flora Wellesley-Wesley, George Njoki, Dry Cleaning Band and Aisha Orazbayeva. Other artists to be confirmed. We will premiere with live orchestral score by SAMI EL-ENANY at KunstFestSpiele in Hannover May 2020.
Our film is part zombie movie and part documentary. It follows the journey of the ghost of Beethoven who arrives in London on the Halloween/not-Brexit night of 31st of October 2019 hoping to recoup some money that he felt was owed him by the Royal Philharmonic Society - they had commissioned his 9th symphony. As he was in life our Beethoven is a hard drinking, heavy smoking irascible genius with abject personal hygiene. London is gripped by the ongoing hysteria of Brexit and the equally confusing but apolitical obsession with Halloween fancy dress. Beethoven is forced to negotiate this bi-polar city and its piss-sodden streets helped only by a series of "visions" and the firm belief that London owes him some serious cash.
And while on the subject, we are fundraising for the production costs of the next phase of the film, if you want to buy one of my prints in support we'd be very happy. Link Below:

Artangel & Miranda July present Norwood Jewish Charity Shop, London Buddhist Centre Charity Shop & Spitalfields Crypt Trust Charity Shop in solidarity with Islamic Relief Charity Shop at Selfridges. 2017
Video series with Miranda July for her Interfaith Charity shop at Selfridges. Commission by Artangel
Personal Shopping with Miranda July & Seth Price
Video series with Seth Price, Cornelia Parker, Georgina Starr and Marcus Coates
Personal shopper Miranda July would like to get an idea of what artist Marcus Coates needs in his shopping experience at Selfridges. He wants to be fitter and richer but she's thinking red sequins.
J.S.Bach B minor partita for violin solo arranged for two violins 'Allemande' and 'Double'
Violin virtuoso Aisha Orazbayeva plays a Bach duet
Bach's B minor violin partita is unlike any other from the 6 sonatas and partitas cycle. There are four dance movements each followed by a double, the dance movements and the doubles mirror each other in their harmonic and metric structure. I was fascinated to see how it would sound if you played the dances and the doubles at the same time. Sometimes it sounds like another Bach double violin concerto, other times they merge together or become each other's shadow. It offers a different perspective both for performers and listeners to discover, this often familiar piece, anew.
– Aisha Orazbayeva
Aisha Orazbayeva

52 Portraits
A film by Hugo Glendinning, choreographer Jonathan Burrows and composer Matteo Fargion
52 Portraits is an epic love song written to an art form. Dance.
It is a series gestural portraits of dancers accompanied by sung autobiographical fragments. It captures the profound, funny and deviant power of their subjects, revealing the thoughts, stories and struggles of dance artists in an unexpected way.
52 Portraits Web series

Spirit Labour 2016
A film by Adrian Heathfield and Hugo Glendinning
In this visual essay, Glendinning and Heathfield follow the creative practice of sculptor and performance artist Janine Antoni: her collaborations and conversations with the choreographer Anna Halprin and the writer Hélène Cixous. Spirit Labour traces the lines of connection between these artists inclined toward elemental exposure and non-human forces. The film asks: what kind of labour is it, to work communally with the bodies, movements, expressions and affects of others, to dedicate one’s lifework to the othering that issues from these relations? How might we think of these labours and affinities as forms of infrastructure?
41 minutes
Featuring: Janine Antoni, Anna Halprin, Hélène Cixous
Directed and Edited by Hugo Glendinning and Adrian Heathfield
Original Music and Violin by Aisha Orazbayeva
George Philipp Telemann, Fantasie No. 10 for Violin Solo, Largo, performed by Aisha Orazbayeva
Voice: Sophie Gueydon
Camera: Hugo Glendinning
Text: Adrian Heathfield
Spirit Labour was originally commissioned by freethought for Bergen Assembly 2016. 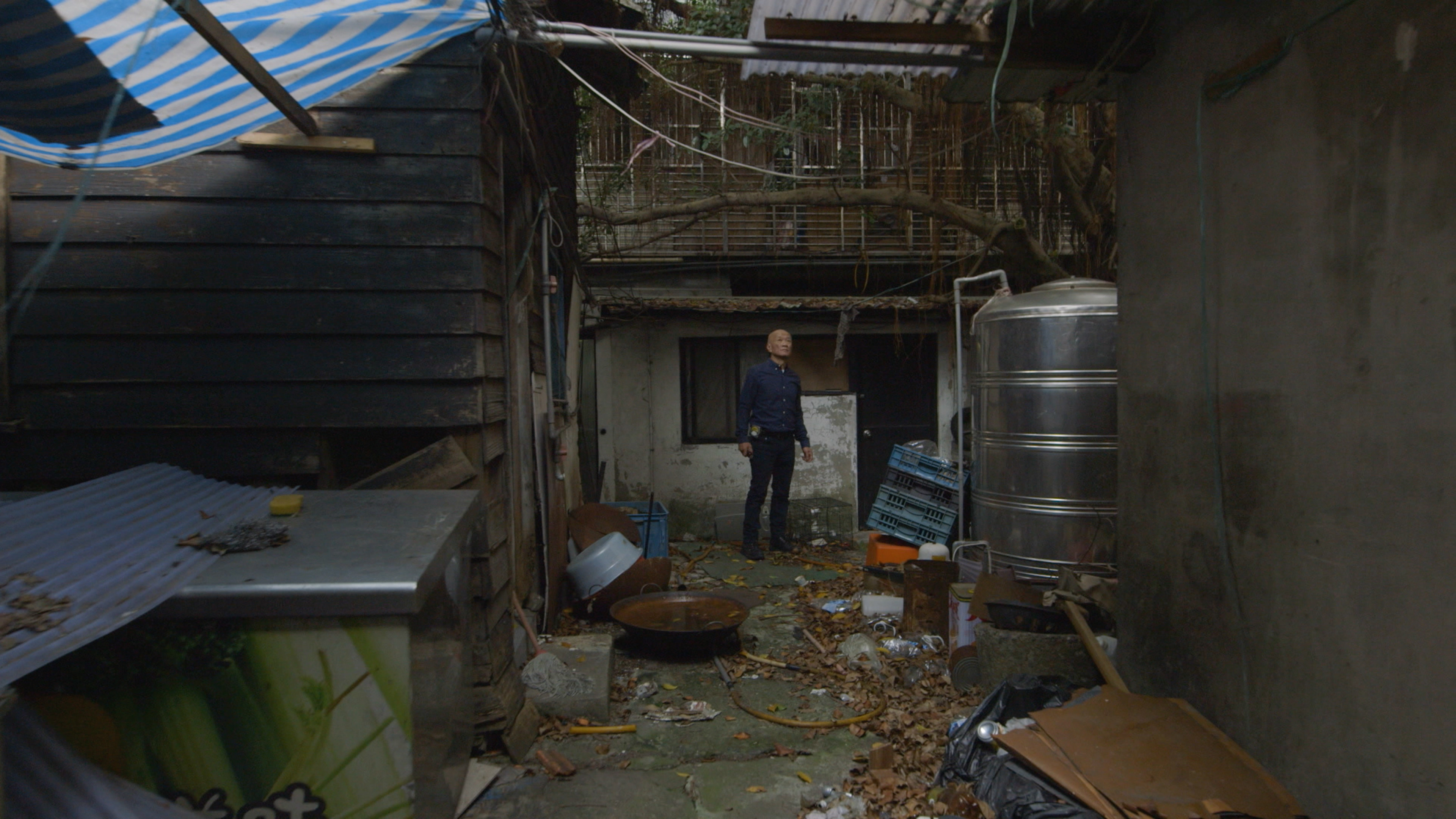 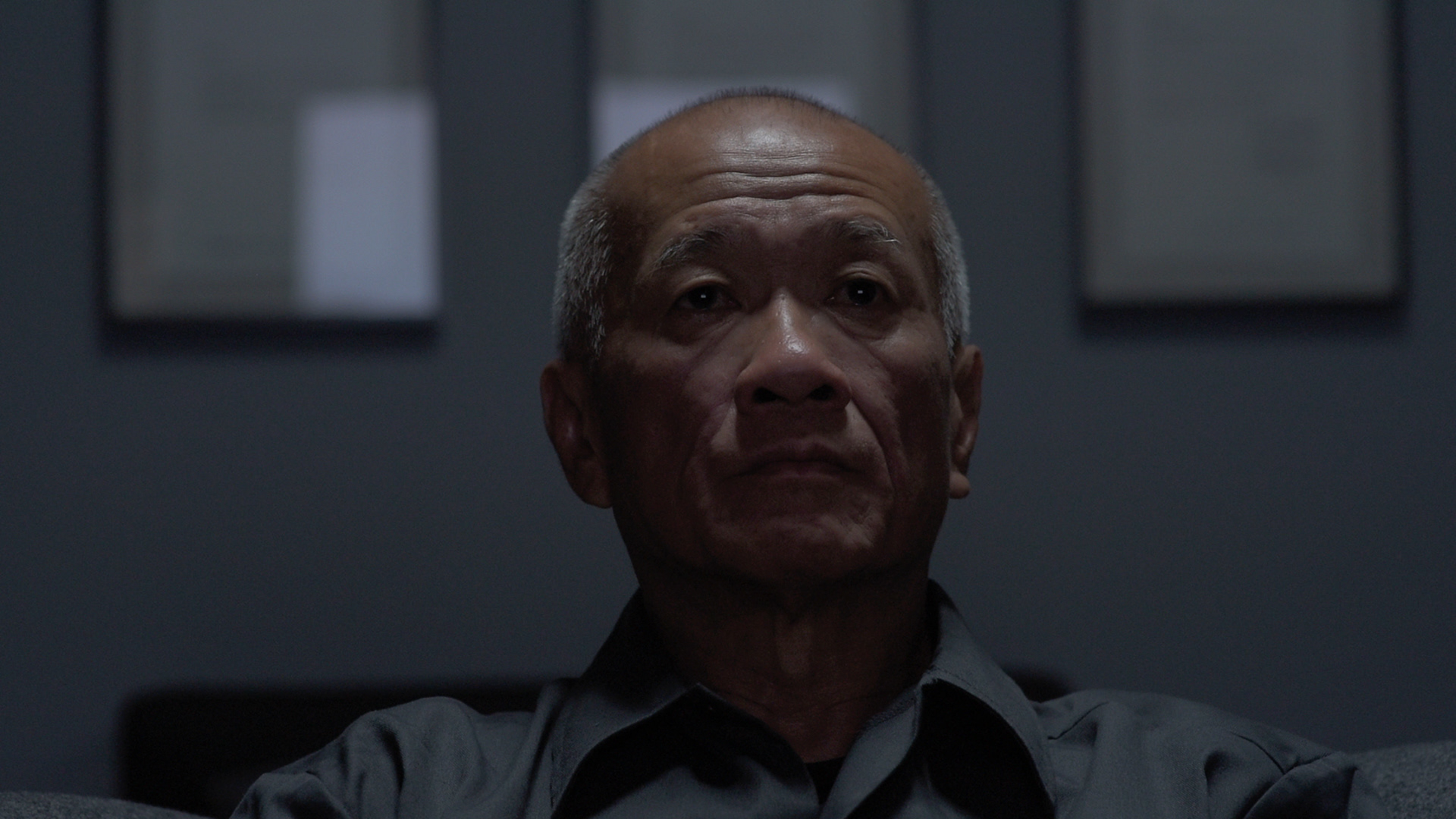 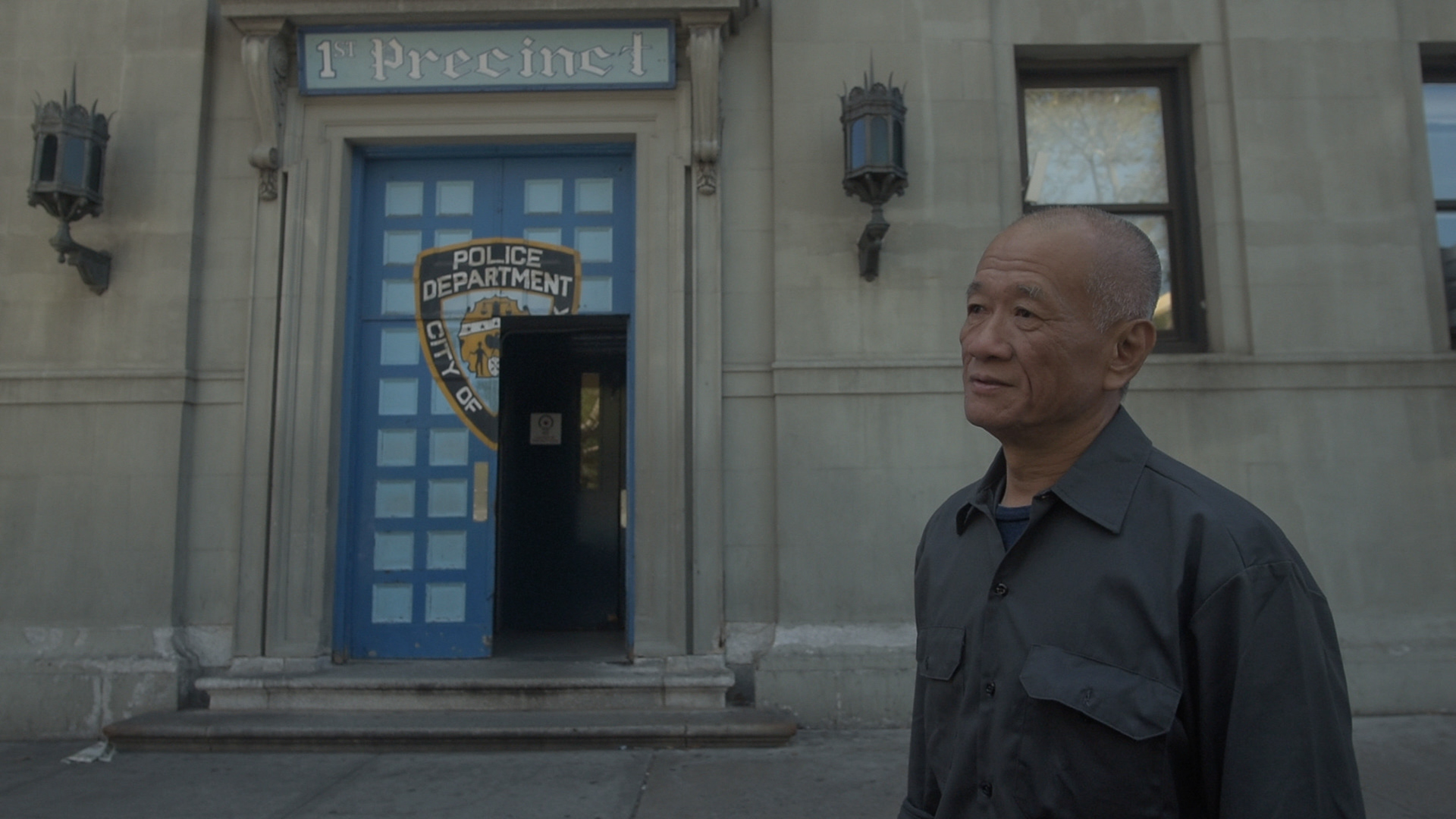 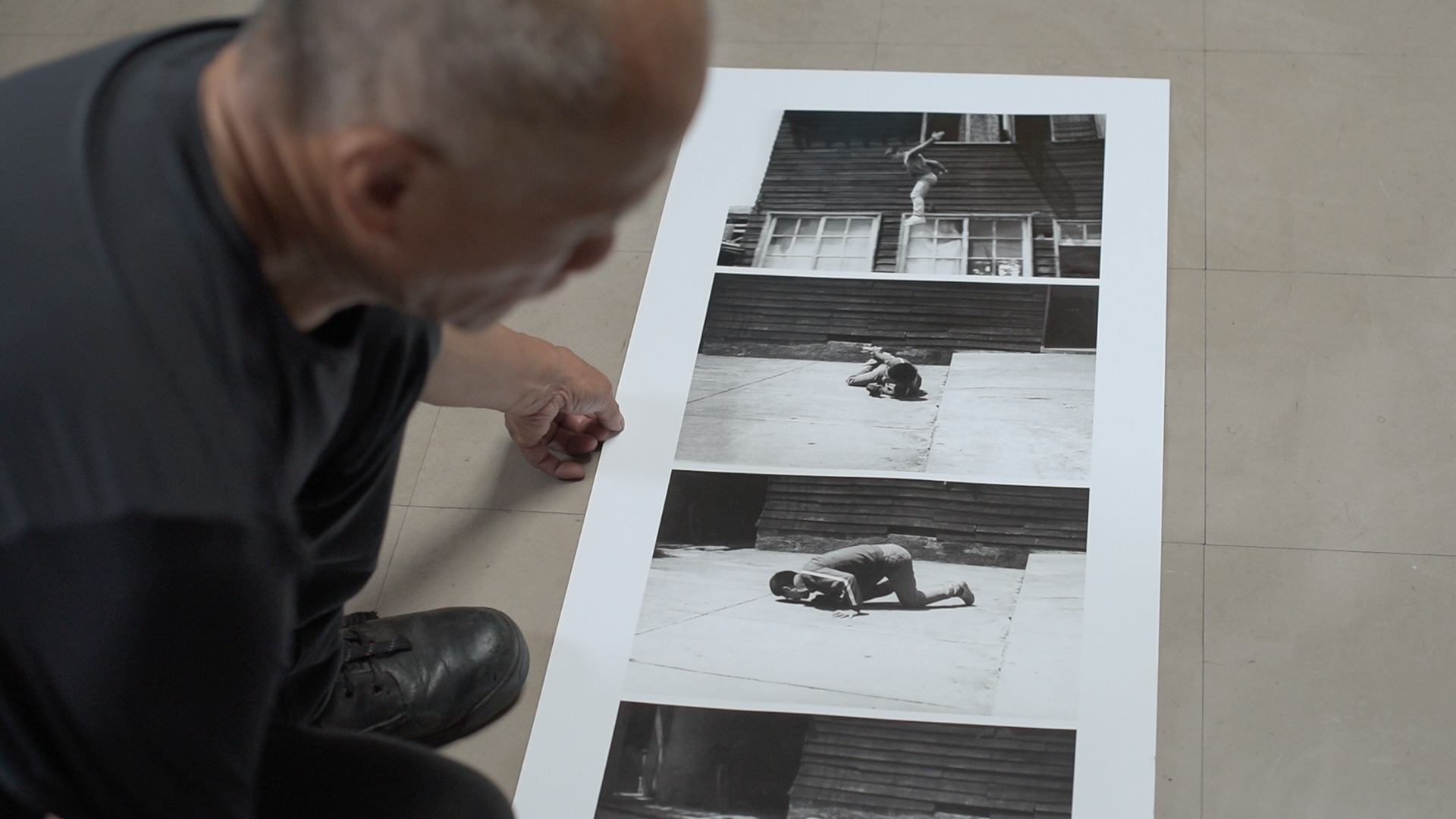 Outside Again 2017
A documentary by Adrian Heathfield and Hugo Glendinning
Outside Again is a short documentary on Tehching Hsieh’s performances, made by photographer Hugo Glendinning with writer and curator Adrian Heathfield, and shot in Taipei and New York. Returning to the original sites of his performances many decades later, Hsieh momentarily relives their sense. Some locations have transformed beyond recognition, some have remained relatively unchanged, and others have fallen into dereliction. The occasion of these returns prompts Hsieh to articulate his thoughts on art and its outsides, long durations, and the testing of human limits.
Directed and edited by Adrian Heathfield and Hugo Glendinning. Commissioned by Taipei Fine Arts Museum of Taiwan for Doing Time, the Taiwan Pavilion at the Biennale Arte 2017, Venice.

Dance (All Night, London)
A film by Melanie Manchot 2017, Director of Photography Hugo Glendinning
A collective dance performance as part of Art Nights 2017.
Today is the Day
A collaborative music video by Karma Culture Brothers and the street musicians of London 2017.

Transfigured Night 2013
A film with Alphonso Lingis by Adrian Heathfield and Hugo Glendinning
Transfigured Night is part of the Crossovers series, which includes filmed dialogues with leading intellectuals whose work has significant impact upon the understanding of contemporary culture and performance. Crossovers is curated by Performance Matters: a collaboration between Goldsmiths, University of London, University of Roehampton, and the Live Art Development Agency, funded by the Arts and Humanities Research Council.
Watch film
thisisperformancematters.co.uk thisisunbound.co.uk bfi
OUT OF ORDER  promo for Forced Entertainment, Frankfurt 2018
Uncertain Fragments 2015
A video essay about Forced Entertainment which reflects on the work and process of the company over its 32 year history.
35 minutes, Dir.

Dancing Museums 2016
A Film documenting Dancing Museums, part of an international collaboration including Siobhan Davies Dance and The National Gallery 2017. 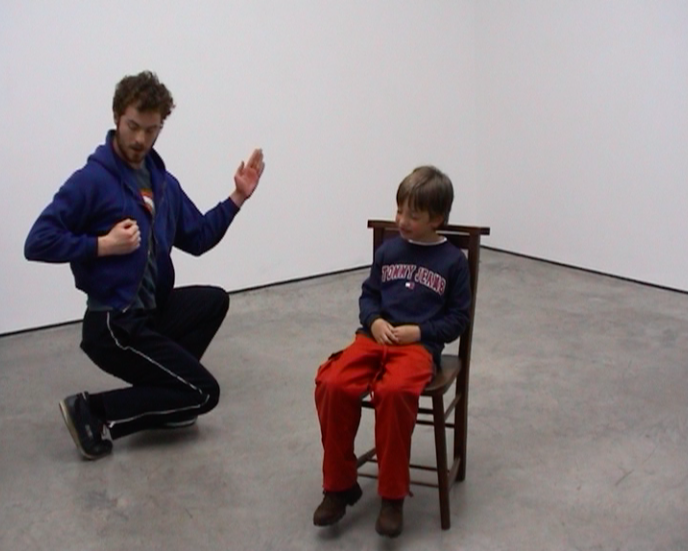 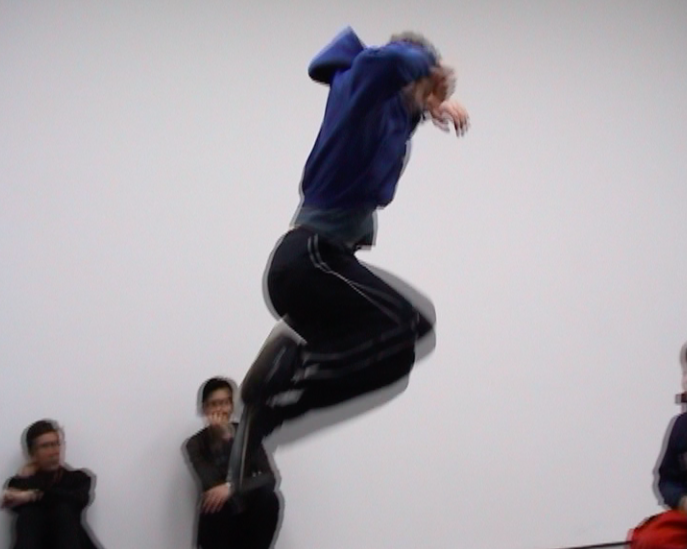 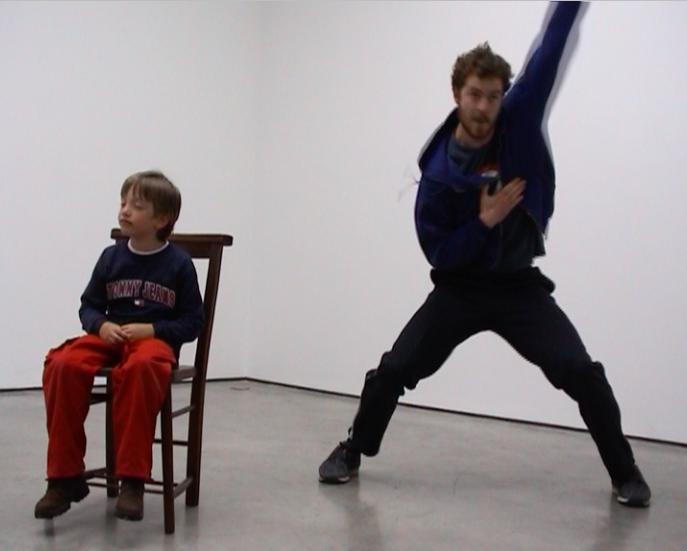 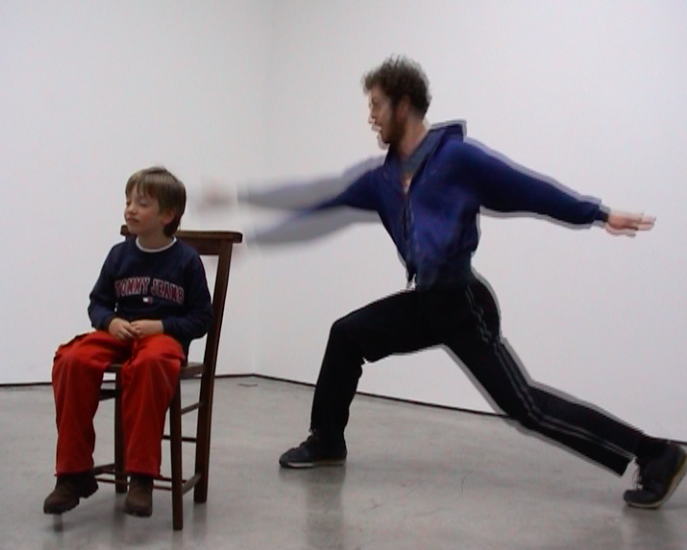 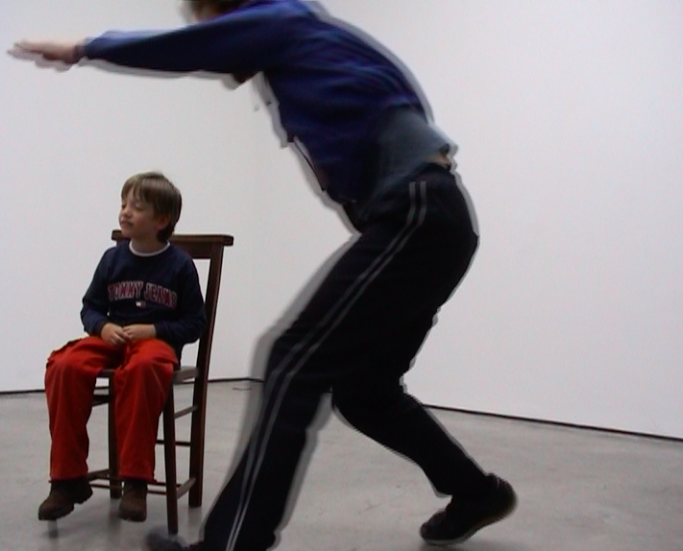 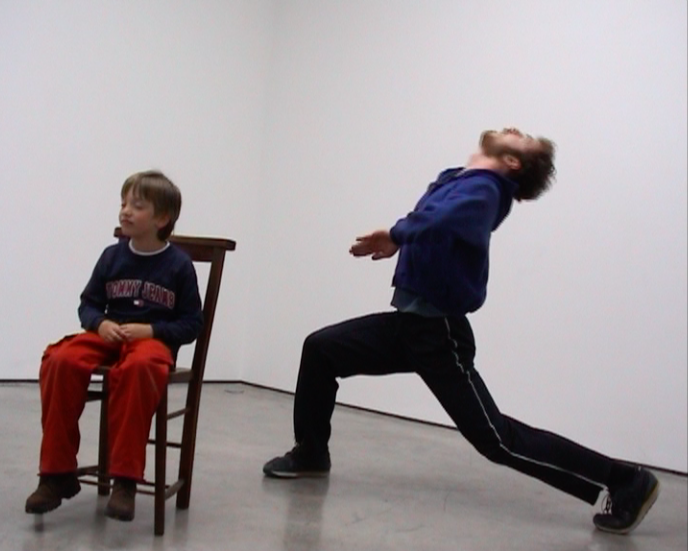 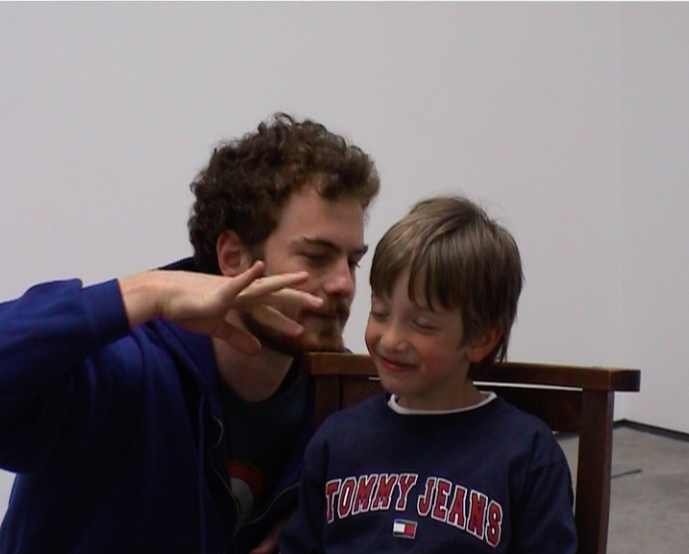 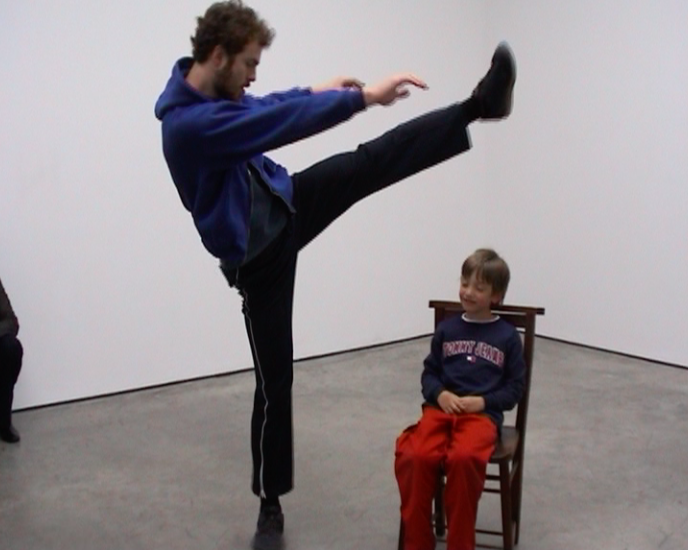 Boris Charmatz 2004
Inside the White Cube at White Cube
To use images of Hugo's work please contact Artimage on artimage@dacs.org.uk or 020 7790 7550

Artists
↑Back to Top

Insert copy here, which should vary depending on your region. Accept